Gill grew up in Pietermaritzburg, South Africa. A naturally gifted runner and swimmer saw the makings of what would become a move in to the sport of triathlon. Largely influenced by her father who has competed at numerous world triathlon championships and ultra marathons, along with her older sister who was also heavily involved in the sport, Gillian competed in her first triathlon at the tender age of 9. Shortly after this, South Africa re-entered the international sports arena and the 1992 Barcelona Olympics. A seed was planted that young Gillian wanted to represent her country at the Olympic Games.

Gill competed at the World Triathlon Championships for the first time when she was 13 years old. She came 5th in the 13-15 Age Group at that event in 1995. She continued on to represent South Africa as a Junior Elite at World Championship level. Following high school and a move to the prestigious Stellenbosch University to pursue a 5 year law degree, Gillian put her triathlon dreams on ice, whilst continuing to run track at 1500m. A 2 year law training contract at a law firm in her home town following the completion of her degree saw her resume triathlons, this time racing for a professional domestic triathlon team on the South African triathlon circuit. Balancing work demands, training and racing proved both challenging and very enjoyable.

After completing her law training contract and subsequently working as a lawyer for 2 years, an opportunity arose to further her legal career in the city of London.  A chance trip to Windsor coincided with the 2009 Windsor triathlon. Standing on the sidelines was not where Gillian wanted to be, and with London hosting the 2012 Olympic Games, her dream of competing in the Olympic Games now seemed possible. In 2010, whilst still working full time in the city of London as a lawyer, Gill re-embarked on her triathlon career. Working and racing on the ITU circuit threw up huge challenges, and although exhausting, Gillian knew this is what she wanted. The year was a huge learning curve, and a decision had to be made if she wanted to make her dream possible. Working full time was proving a huge disadvantage whilst competing against the best triathletes in the world.

At the end of 2010, following a tough year, Gillian put her legal career on hold to go full time as a professional triathlete, the first time she had the opportunity to focus purely on her sport to see if she could one day fulfil her potential and make her dream a reality. The experience of 2010 coupled with her first solid off season of base training made for an exciting 2011. The experience proved better than imagined. The highlight was an opportunity to race on the Olympic course against the strongest womens elite field of the year in WCS London leg. A credible 23rd in a field of the top 65 athletes after such a short time as a professional proved to Gill and her supporters she is on the right path towards 2012.

It was a fantastic few days doing the @triathlonlive commentary at the World Triathlon Multi Sport World Champs in… twitter.com/i/web/status/1…

Delighted to have been selected as a mentor for the Team Scotland 2022 Achieve Programme. Looking forward to sharin… twitter.com/i/web/status/1…

The UK Sport 'Sport Integrity' pilot has now launched! Providing a ‘safe-space’ for athletes, coaches, and the high… twitter.com/i/web/status/1… 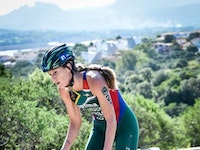 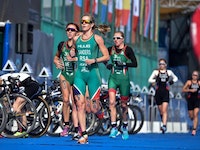 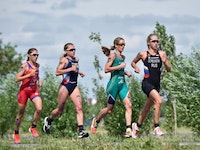 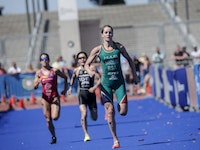 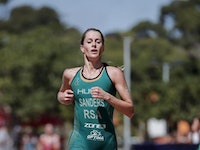 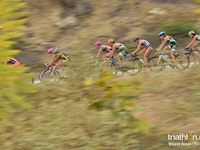 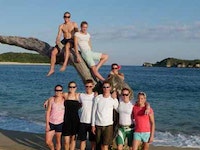 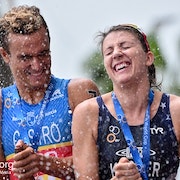 It was a day of firsts at the 2016 Salinas ITU World Cup as USA's Kirsten Kasper and Spainard David Castro Fajardo captured... 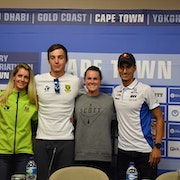 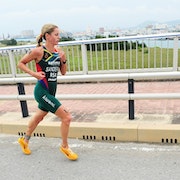 With less than two weeks to go until Cape Town makes its debut on the 2014 World Triathlon Series calendar, the 2014 ATU... 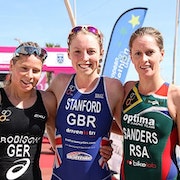 While World Triathlon Series action kicked off in Auckland this weekend,The European Triathlon Union season got underway in... 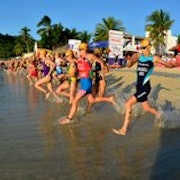 The ITU World Cup series returns to Huatulco for the fifth year in a row this weekend, and it's the last world cup event of...