Pierre Le Corre hails from from Vannes in the west of France, where he took up swimming at the age of six before moving to Philadelphia, USA, in 2006. There, he discovered the joys of running and, without abandoning his beloved swimming, decided to take up triathlon.

Launching himself onto the global scene with the U23 World Championship title in 2013, the following year he landed the French national title, a feat he would repeat in 2015 as well as a top-10 world ranking.

In 2016, Le Corre made his Olympic debut at Rio 2016, finishing 25th with a time of 1:48:36 and earned his first World Series podium at WTS Stockholm, a feat he would go on to repeat in 2017 alongside top 10 finishes in WTS Leeds, WTS Montreal, WTS Edmonton and the Grand Final Rotterdam.

After mixed fortunes in 2018, the year ended on a high thanks to a superb gold in the European Championships in Glasgow and fourth place in the Grand Final Gold Coast, helping Le Corre secure a career-best 8th place in the overall rankings. 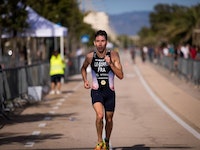 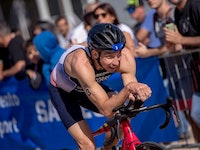 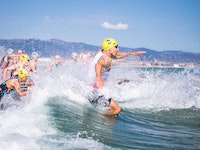 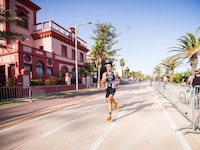 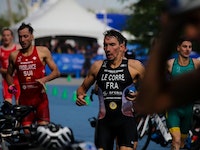 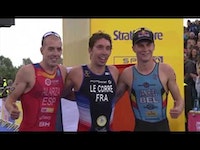 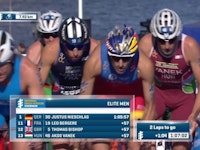 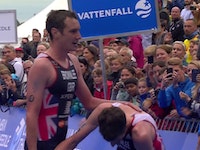 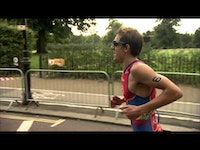 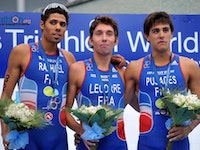 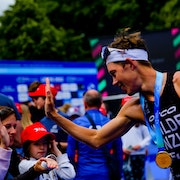 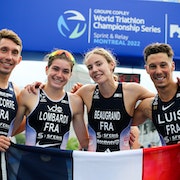 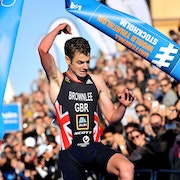 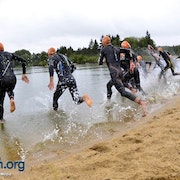 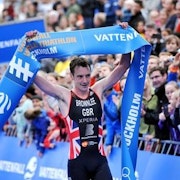