Eva Daniëls is a triathlete from Luxembourg who started competing in triathlon at the age of 8. She discovered triathlon by getting introduced to the sport by her track and field coach and so, she found out about the sport she loves.
Every year since she has constantly improved in the three events.
In 2012, the national coach from Luxembourg, Cyrille Eple, encouraged her to join the training group from the federation.
This helped her to decide to choose a sportschool (Sportlycée) so that it was possible for her to concentrate on both school and sport.
In 2017, she started competing in ITU events and has steadily improved her skills and performances. She finished 34th at her first ETU Sprint Triathlon European Junior Championships in Kitzbühl and 18th at the Youth European Championships in Panevezys.
In 2018, she then improved her level visibly. She finished:
- 2nd at the French Championships
- 14th at the Junior European Championship in Tartu
- 4th at the Youth Olympic Games in Bueno Aires
- 20th at the Junior World Championship at the Gold Coast
Thanks to these good results, Eva has integrated into the promotion group of Luxembourg’s Olympic Committee (COSL).

Apart from triathlon, Eva loves to travel and to explore new cultures. Besides, she adores food and enjoys to try out new food in every country she travels to. 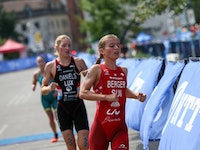 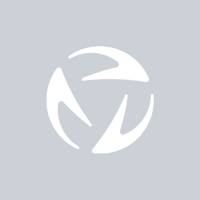