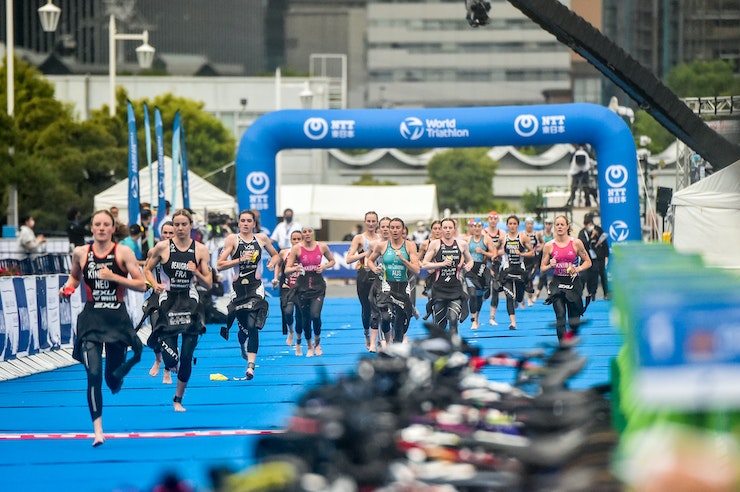 Just as they had been at the Tokyo 2020 Olympic Games, Flora Duffy and Georgia Taylor-Brown were the dominant forces in women’s triathlon in 2022. Every time one of them started a Series race across the season, at least one of them finished on the podium.

After Cassandre Beaugrand had edged out Taylor-Brown to win gold and Duffy finished 7th at WTCS Leeds, the top two wouldn’t meet again in the Series until the Championship Finals, the Commonwealth Games and dabbles with different distances causing them to alternate appearances and adding even greater expectation and unpredictability to November’s all-important season decider.

The season’s 27 WTCS medals were shared between six nations, Great Britain with the biggest haul of eleven (Taylor-Brown, Beth Potter and Sophie Coldwell), Bermuda’s one-woman-show Duffy scooped five on her own, France won four and the USA and Germany three apiece, New Zealand one.

In terms of the total number of athletes representing their nation at a WTCS, Japan and Great Britain had the deepest squads with ten apiece competing through the year, the next highest was France with eight. The youngest woman to start was Sweden’s Tilda Mansson, just 18-years-old when she made her Series debut at the Championship Finals.

Twelve months before those Finals, Duffy’s 2021 win in Abu Dhabi would inadvertently prove the perfect preview of her ability to keep Taylor-Brown at arm’s length in the heat and when it mattered most, the Brit fighting to get back on her shoulder before Duffy pulled clear once again.

Bronze in Yokohama and seventh in Leeds would prove more indicative of Duffy’s struggles with hitting peak fitness post-Covid than anything more significant about her form. Even an uncharacteristic penalty at WTCS Hamburg after leaving her goggles outside the equipment box was brushed off with an imperious run to gold, passing one of the fastest out there on the way, Beth Potter.

But it was still to be Taylor-Brown who held a slender lead in the rankings heading to the Championship Finals Abu Dhabi, the pair reunited on the start line for the first time since the Commonwealth Games. Needless to say, the fireworks followed.

You can watch the full season back on TriathlonLive.tv. 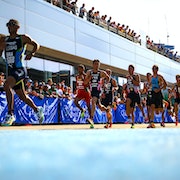 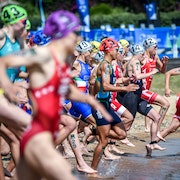 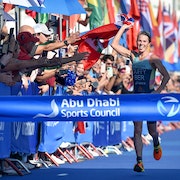