Ashleigh Gentle won silver at the Junior World Championships in Hamburg in 2007 and Vancouver in 2008, then finally discovered the golden touch in Budapest in 2010. The following year, Gentle won her first ITU World Cup in Edmonton, before placing 9th at her first WTS race in London and has since been one of the sport’s most consistent performers at the top level.

In the ten WTS races she competed at in 2012 and 2013, Gentle never finished outside the top 10. In 2014 she won silver in WTS Yokohama in 2015 and 2016 and in Abu Dhabi in 2016. By May 2016, she was ranked third in the world and in the same year, the Australian Olympic Committee announced Gentle’s selection as one of six triathletes who would represent Australia at the 2016 Summer Olympics in Rio de Janeiro, where she placed 26th.

Her first WTS triumph came at the 2017 ITU World Triathlon Montreal, less than a month after she helped Team Australia to the Mixed Relay World title in Hamburg, where she also won the individual silver. Gentle finished the WTS as the 2nd place ranked Elite female in the world.
In 2018 Gentle finished 6th in the overall WTS rankings, thanks to a strong finish to the season that included silver in Edmonton and a thrilling gold in the Grand Final on the Gold Coast.

Gentle continues among the top Elite women on the WTS circuit, as she aims to qualify and represent Australia in her 2nd Summer Olympic Games in Tokyo, Japan, in 2020.

RT @JoshAmberger: So proud of @AshleighGentle. She put together the race she’s be training for over a decade. The journey hasn’t been easy,… 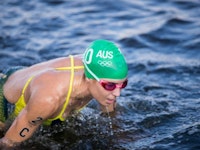 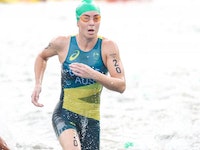 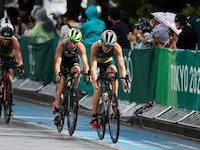 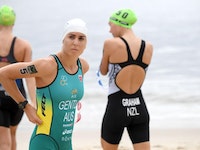 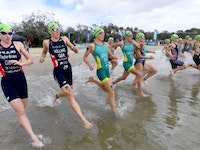 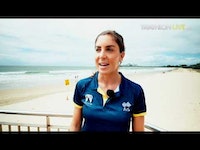 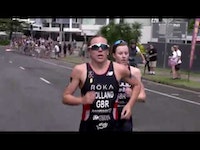 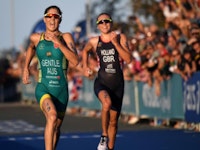 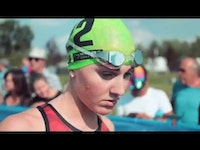 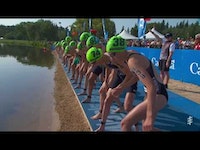 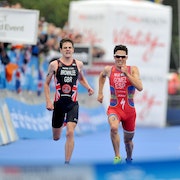 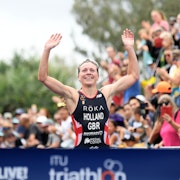 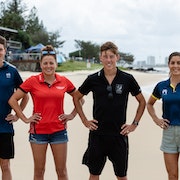 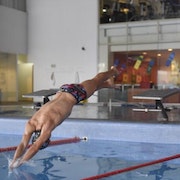 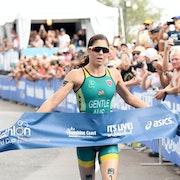