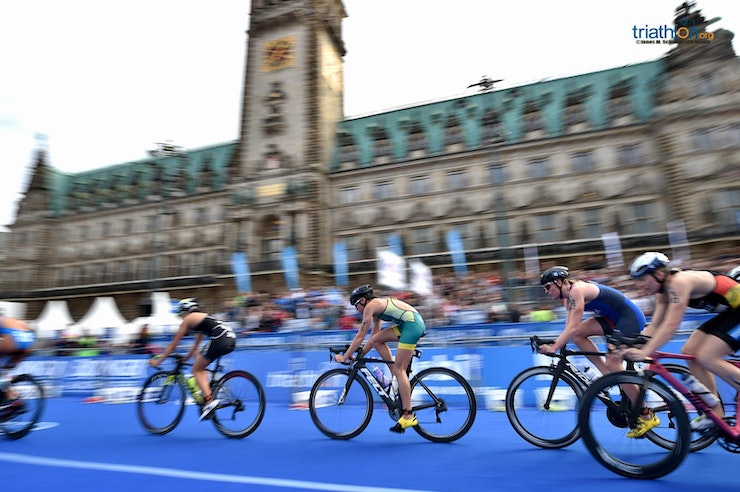 After receiving a comprehensive update of the status of the events worldwide, and following numerous discussions with local organisers, National Federations and governments, the Board approved the request of Triathlon Canada to cancel the Groupe Copley World Triathlon Montreal event and the 2020 Montreal Paratriathlon World Championships, planned for October 3-4, as well as the request, due to the current COVID 19 outbreak impacting events worldwide, by the organisers of the 2020 MS Amlin World Triathlon Bermuda and the Bermuda Paratriathlon World Cup to also cancel the events, planned for November 2020.

With Hamburg remaining as the only WTS event of the 2020 season, and following the World Triathlon Series current contractual obligations, the decision was made to award the World Championship Titles in this race, with the Mixed Relay World Championships also taking place in Hamburg on September 6. Elite start lists for the event are currently full for the male, female and Mixed Relay races, with current World Champions Katie Zaferes (USA) and Vincent Luis (FRA) ready to toe the start line along with double Olympic medallist Jonathan Brownlee (GBR) and multiple World Champions such as Mario Mola (ESP), Flora Duffy (BER) or Vicky Holland (GBR), among many others. Elite quotas will be increased in 10 athletes per gender.

Karlovy Vary (CZE) and Arzachena (ITA) will host the next World Cup races on 13 September and 10 October respectively, while Alhandra (POR) will play host to the only Paratriathlon World Cup of this season also on the weekend of 10 October, a year that has been heavily impacted by the pandemic worldwide. Unfortunately, the Paratriathlon World Championships won’t take place in 2020.

“Athletes, coaches, National Federations and ourselves… we all know this has been and still is a very strange year with endless challenges, and that we need to make the best decisions humanly possible in the best interest of all concerned. We know that announcing that the World Championships title will now, following the cancellation of the two events, be contested at the only event left on the calendar and that there is little advanced notice of this announcement, is far from ideal. We want to assure you that it is not just the best option but the only option we have to give our athletes the chance to compete and showcase their best at this level. I really want to thank the organisers, the German Federation and the World Triathlon staff for their commitment and efforts to make this opportunity, under challenging circumstances, possible. We appreciate their helping all the athletes and coaches travel to Germany to compete despite some travel restrictions and their setting up of an event and a course that I am sure will be magnificent”, explained World Triathlon President and IOC member, Marisol Casado.

“Sport can be a great tool on the road to recovery, we are slowly going back to this new normality, and we are doing everything we can to support the athletes, organisers, national federations and all our partners on this journey. The health and safety of all the athletes is our first priority, and keeping that in mind, we will make every effort to deliver a great event and crown the World Champions”, she said.

The Executive Board also approved the call for Congress, to be held on 29 November, with nominations for President, Vice Presidents, Board members and Committees open until 15 October. The Congress will either take place in Paris with some members attending virtually, or fully virtual if the travel restrictions due to the COVID-19 outbreak increase in the upcoming weeks.