Matt Reed won the U.S. Elite National title last season and looks to add more medals to his resume in the seasons ahead. For the 2005 season, Reed has set his sights on the ITU World Championships. â€œIâ€™m hoping to show my consistency this year both in the USA and World Cups. I want to stand on the podium in Gamagori at World Champs.”
He has so far held true to his commitment. The American was in the top 6 at both the Honolulu and Ishigaki World Cups. He added a World Cup podium finish in Mazatlan, placing second.  The upcoming season could prove to be Reed’s ‘breakthrough season.’ 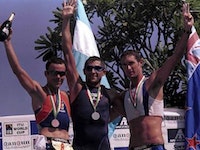 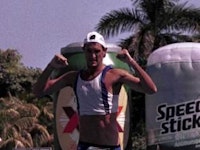 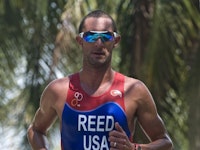 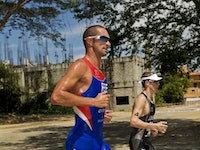 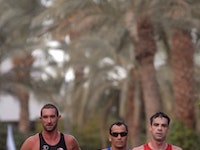 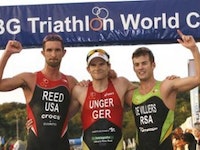 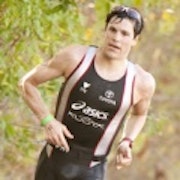 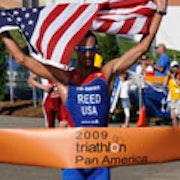 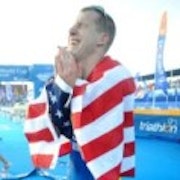 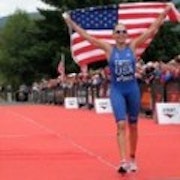