My father was one of the first triathletes in the former eastern part of Germany. He won his first triathlon in 1984 in Leipzig and finished in 4th place (AG 40) on Hawaii in 1993. He was my first coach and mentor and we still train together from time to time. After my first triathlon 1990 it was my greatest desire to become professinal Triathlet. It all became true after three-month national army service ( oct-dec1997) i got sended to the army sports promoting group Mainz. In january 1998 i moved to the olympic Center to Saarbrücken, where i could train together with the best german short distance Triathlets. Since then i life my dream nearly every day, smile. 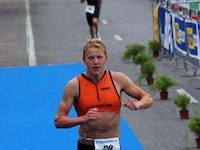 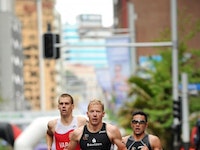 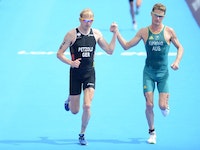 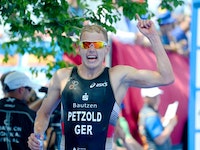 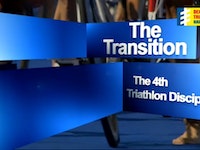 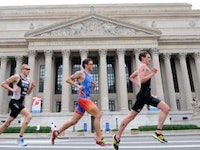 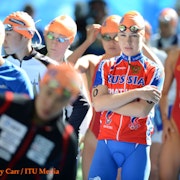 In the third week of the Photo of the Year competition, we head over to Europe for the ITU World Triathlon Madrid. Vote for... 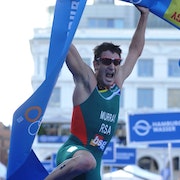 Richard Murray's bold plan to put the hammer down from the start of the run paid off in Hamburg, as he powered ahead of... 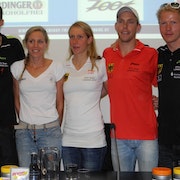 The weather, comparisons to London, Olympic preparations and the sprint distance were the main topics of conversation at the... 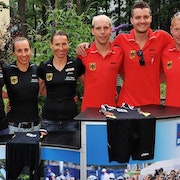 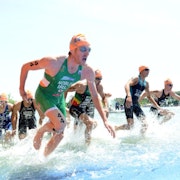 Madrid marked the final event within the London 2012 Olympic Qualification period. Therefore, it's time to look at the final...