I was born in a very sporty Family and grew up mainly focusing on Winter Sports. Until I was 12, my goal was to jump into the footsteps of Austrian Ski heroes such as Herman Maier or Franz Klammer. Realizing that my strength was the endurance in sport, I spend two years on practicing Biathlon before switching to Triathlon at the age of 14. At first I had to work my way up in the Austrian Triathlon Federation and earned myself two Austrian Sprint Triathlon titles. Racing in World Cups and World Triathlon Series races was my big goal as a Junior and after I scored big in the Edmonton Junior World Championship (7th) and the Geneva Junior European Cup (1st), I was offered the chance to toe the World Cup start line in October 2014 in Cozumel/MEX for the first time. I’m now regularly racing the best athletes in the World to achieve my big goal: to qualify for the Olympic Games! 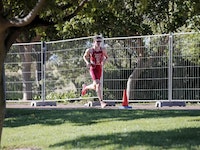 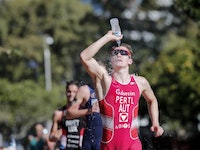 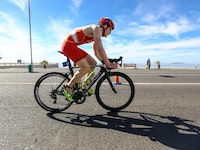 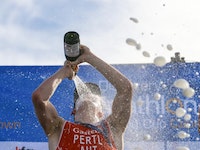 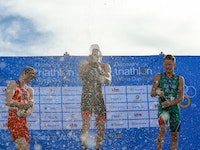 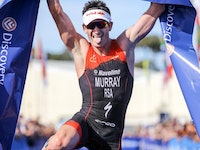 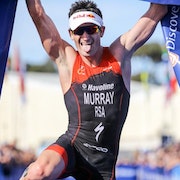