Live and train at Canada’s National Centre in Victoria.  Began the sport with a semi competitive swim background.  Developed as an elite under the guidance of Patrick Kelly.  World Cup debut in Edmonton 2007 which was a an absolute shelling.  Currently working with Jon Brown and thoroughly enjoying exercising as a great excuse to eat a lot.

Just booked a stay at Brentwood Bay Resort in Victoria. Here's a special rate on me: flip.to/r/5E-e85 @brentwoodresort 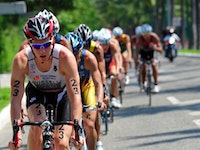 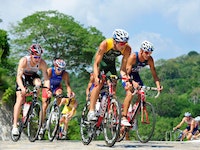 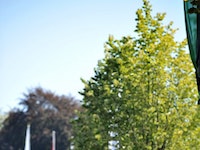 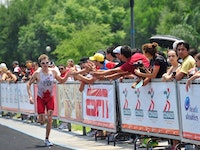 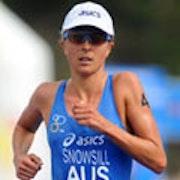