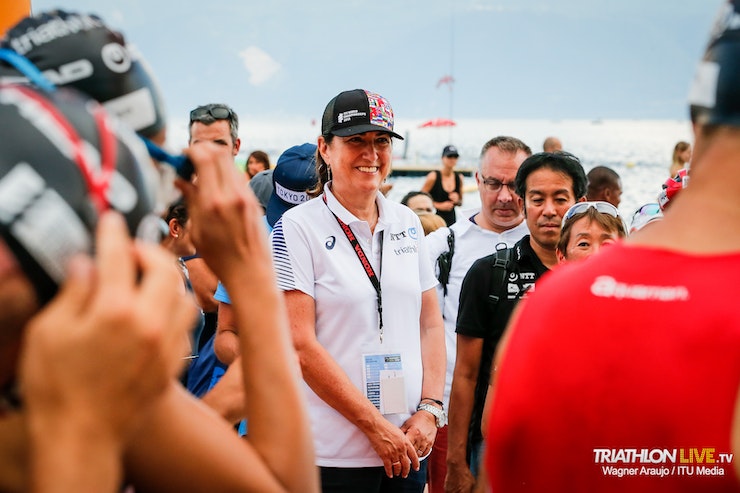 On Wednesday, the World Triathlon Executive Board met with the Women’s Committee, via a virtual meeting format, to discuss gender balance activities, the mentorship programme, evaluate an academic research task with the Leeds Beckett University in collaboration with Olympic gold medallist Alistair Brownlee, approve the gender balance scoring methodology and targets for 2024. This meeting marked the first time that a Committee has presented to the Executive Board.

The Committee members who were all in attendance for the Executive Board meeting were Tomoko Wada, Chairperson JPN, Bernard Hanratty, Vice Chairperson IRL, Baida Alzadjali OMA, Anne-Charlotte Dupont FRA, Josefa Martinez CHI, Eva Werthmann GER and Alan Beckford JAM. The Executive Board members who are on the Women’s Committee are Gabriela Gallegos USA, Michelle Cooper AUS and Ahmed Nassar AFR.

During the meeting, the Women’s Committee provided an update to the Executive Board that in 2021 the following working groups that have formed and engagement with Continental Confederation Engagement.

The Committee also presented on the Mentorship Programme and outlined the aim of the initiative is to increase and sustain the number of women and people with disability in leadership roles in coaching, technical officiating, and governance in triathlon. In addition to develop the skills of male and female coaches, technical officials, and administrators/leaders with real potential to make a significant difference to triathlon in their own federations and continent. The goal being to create a sustainable mentoring programme that will have a significant impact on the sport of triathlon.

Highlights of the programme were presented:
-72 mentors trained, 40 in training
-132 mentees have been allocated, 69 mentees yet to be allocated (plus Oceania yet to nominate mentees)
-369 mentee sessions completed as of 12 April
-76 National Federations represented in current allocated mentor and mentee numbers

The Committee provided an overview of the Academic Research Proposal from the Leeds Beckett University in collaborating with Olympic gold medallist Alistair Brownlee (GBR). The Research Centre for Social Justice in Sport and Society at Leeds Beckett University in collaboration with Alistair Brownlee MBE have proposed a research addressing gender equality in triathlon entitled: Triathlon: A Sport of Gender Equality?

The committee presented the benefits to engage with the academic research proposal including to understand the current status of gender equality in Triathlon and what we can learn and benefit from the National Federation (NF) survey data. To learn through the research what successful interventions and initiatives have been carried out by NFs and how the learning can be shared and understand through the qualitative part of the research the lived experience and how gender equality manifests itself in terms or everyday experiences.

The final agenda item was for the committee to present extensive insight and findings in the gender balance measurement system across countries, continents and World Triathlon.

All Executive Board Members approved the proposals presented by the Women’s Committee during the meeting hosted on Wednesday, 14 April 2021:
- Gender Balance Scoring Methodology
- Continental Confederations to set Gender Balance targets for 2024 (to be captured in the NF survey conducted in the spring of 2025)
- Continental Confederation appoint one of its Board Members as a Gender Equity Champion

The meeting minutes are available online.
For more information on World Triathlon Committees and Commissions visit the website. 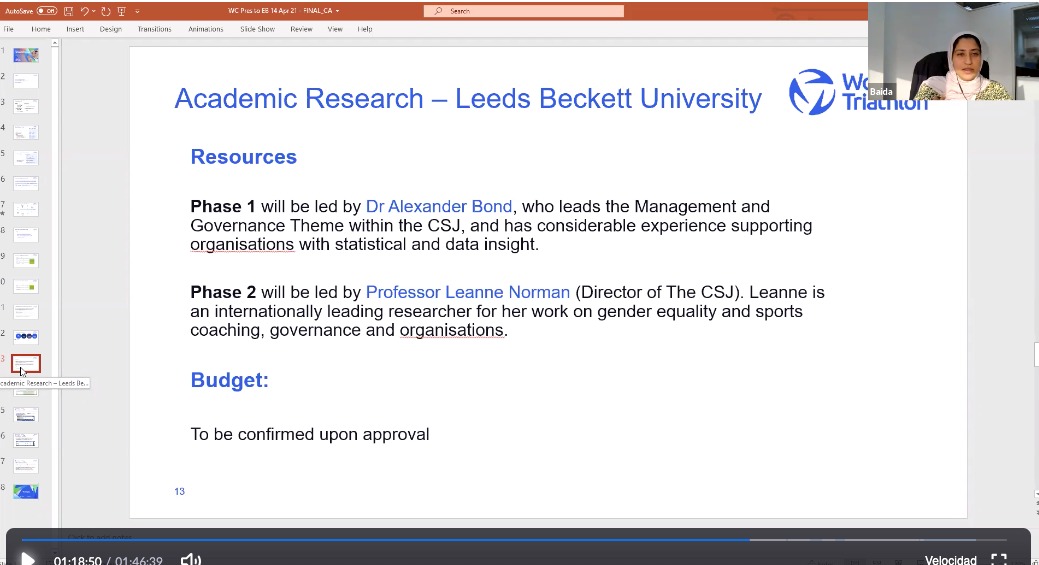 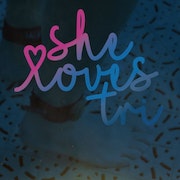 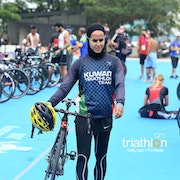 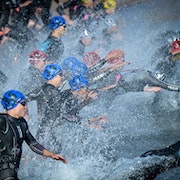