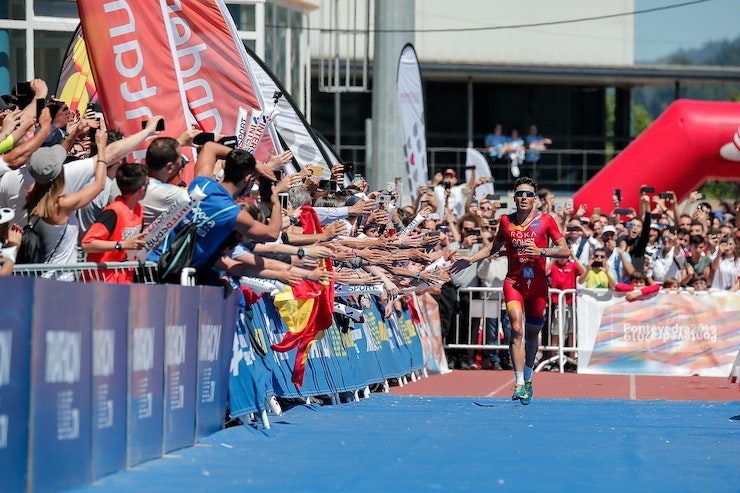 The Championship Final is the crown jewel of World Triathlon’s annual calendar. Previous hosts have included such cities as London, Budapest, Beijing, Auckland, Chicago, Gold Coast, Lausanne and Edmonton, with the next one planned in Abu Dhabi in 2022.

“We are delighted that Pontevedra, which has proven to be a fantastic host of multiple sports in the World Triathlon calendar, will now welcome the best triathletes of the world for the Championship Finals in 2023”, said World Triathlon President and IOC member, Marisol Casado.

“The Spanish Federation has been a great host for many events and we are delighted to step up and host the Final for the first time in our country”, said Jose Hidalgo, president of the Spanish Federation. Pontevedra was host in 2019 of the Multisports World Championships, with Javier Gomez Noya claiming the long-distance world title in front of thousands of spectators in one of the most memorable events of the World Triathlon calendar in years.

“I have raced pretty much all the World Triathlon Finals, in some of the most incredible cities around the world, but words can not describe how excited I am that a small town like Pontevedra, my hometown, will be now amongst the top cities to host triathlon events”, said five times world champion and Pontevedra local hero, Javier Gomez Noya. “I know the city, I know the organisers and I can promise that we are all ready to host the most important triathlon in the world in 2023”, he said.