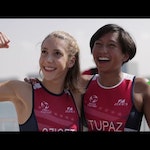 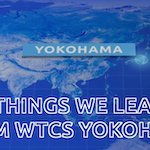 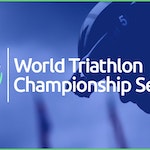 Expect the unexpected this season in the 2022 World Triathlon Championship and Para Series and World Triathlon Cup races! The season launches on May 14 with WTCS and WTPS Yokohama. Follow the racing on TriathlonLIVE.tv. 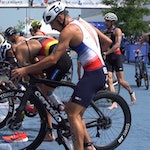 Olympian Léo Bergere had a tremendous last season, which saw him step onto multiple WTCS podiums with battles to the finish and phenomenal medal performances! The Frenchman is currently #3 on the Maurice Lacroix World Triathlon Championship Rankings. How will the 2022 breakthrough season shape up? 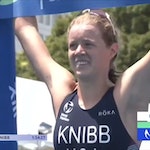 Taylor Knibb’s rise to prominence. Last year, the elite triathlete was the youngest woman ever to qualify for the @TeamUSA Olympic Triathlon team in Tokyo. Knibb delivered some of the most dominant bike performances of the year and earned the silver medal in the overall 2021 World Triathlon Championship Series! 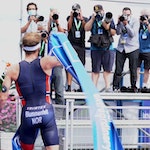 Kristian Blummenfelt (NOR) and Flora Duffy (BER) made history in 2021 as Olympic and World Triathlon Champions. 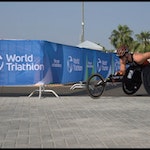 See the top para triathletes racing all over the world, across 2021.Replay the races on TriathlonLIVE.tv 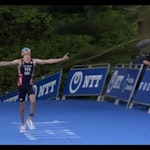 It has been a season like no other. Here are the top 5 WTCS moments of 2021.Replay the races on TriathlonLIVE.tv 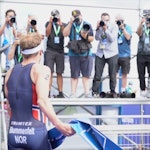 It’s the season to reminisce on the extraordinary moments of the year. Over the coming days, we will take you through some of the best moments of Triathlon in 2021! Check out the Top 5 #BestofTRI2021 Finishes! 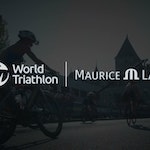