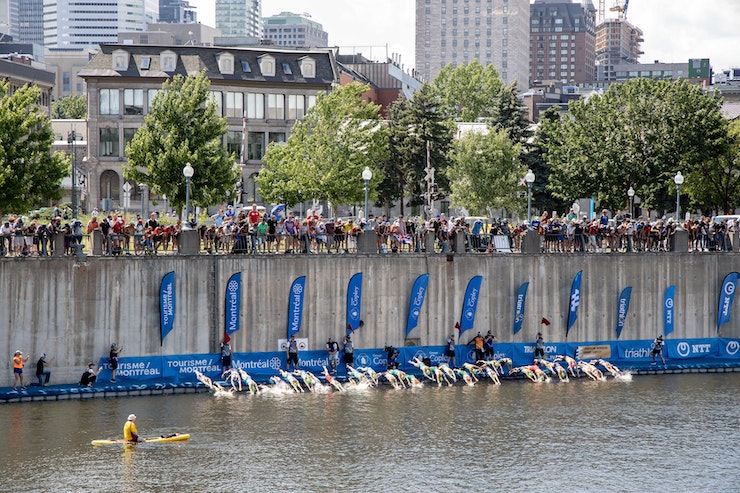 The local organizer committee of the Groupe Copley 2021 World Triathlon Series Montreal, along with Triathlon Canada, have decided to move the event from June to 13-15 August, 2021, in order to give a bit more time to ease the travel restrictions worldwide. Organisers of the 2021 World Triathlon Long Distance Championships in Zofingen have also announced that the event, planned for May, will be moved to 19 September.

Right after the Olympic Games in Tokyo this summer, the best triathletes of the world will travel to Canada for back to back Series racing. The week prior to the World Triathlon Championships Finals in Edmonton, best triathletes of the world will gather in Montreal for an event that will make its debut in the Series: the Eliminator format, with qualifiers, repechage and final. Unfortunately, and since the new dates are close to the Tokyo 2021 Paralympic Games, Montreal will not host a World Triathlon Para Series this year, as previously planned.

The organisers of the 2021 World Triathlon Powerman Long Distance Duathlon Championships Zofingen have requested to postpone the event from May to 19 September, 2021, due to the ongoing travel restrictions and the current COVID situation in Switzerland, that has quarantines in place for many countries. The request, approved by the World Triathlon Executive Board, has the full support from Swiss Triathlon and from the International Powerman Association.