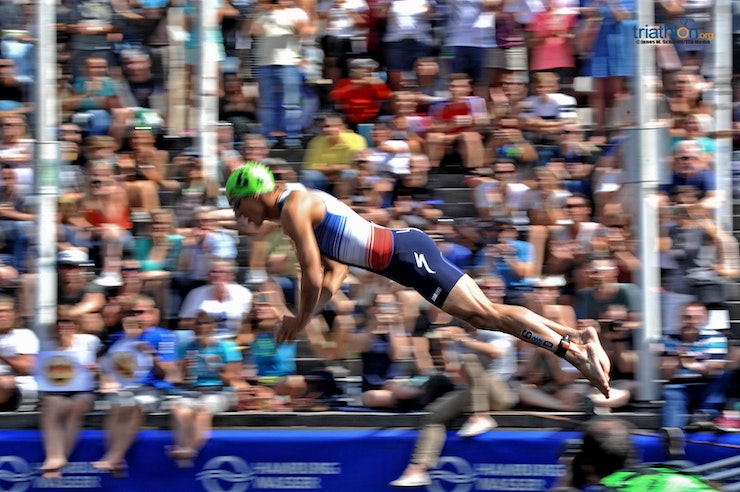 The 2023 World Triathlon Sprint & Relay Championships will take place in Hamburg, Germany as World Triathlon, the German Triathlon Union and the city of Hamburg announced in a joint press conference today.

Andy Grote, Senator for the Interior and Sport, said: “In the past almost 20 years, the Hamburg Wasser World Triathlon has developed into a lighthouse event with international radiance. We have proven the high significance the triathlon has for the city of Hamburg by staging the elite races under COVID conditions last year, which received worldwide attention. We hold that status high and even top that by hosting the 2023 World Championships. We are very much looking forward to welcoming the best athletes from around the world, young and old, to the big showdown in the Active City.”

Marisol Casado, World Triathlon President and IOC Member, said: “The experience that Hamburg has organizing mayor triathlon events is unique. Hamburg has been one of the most special cities in our circuit. The spectators, the city, everything in Hamburg is just great. The athletes love it, the fans love it, the city has always been so welcoming for all of us, and Hamburg has an special link with the Mixed Relay. Some of our most successful events ever in our history have been here, and we can’t be happier of coming back to Hamburg.”

For Martin Engelhardt, President of DTU, “I am proud that the joint bid with the city of Hamburg to stage the 2023 World Triathlon Sprint & Relay Championships has been successful. It is foremost an award for the Active City Hamburg, that has proven in the past to be an outstanding and reliable host. Especially the Hamburg spectators – known for their sport enthusiasm around the world – create an atmosphere that pushes the athletes to showcase their best performance. It will be very special for the German athletes – juniors, elite and age groupers – to compete in front of a home crowd in 2023.“

Engelhardt adds: “World Triathlon has approached us with the wish to get more involved with the race in Hamburg. After some internal discussions we decided relatively quickly that we want take up that responsibility. Oliver Schiek and his team will still be in charge of staging the races as they have done in the past. They have been very successful and have always delivered high quality events.”