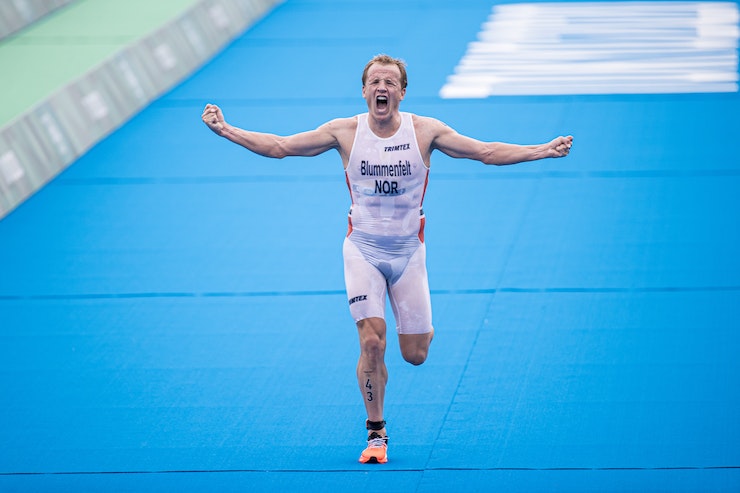 A season like no other. The tagline of the World Triathlon Championship Series for the 2021 year couldn’t have been more accurate. A season that started in Yokohama, continued in Leeds, Tokyo for the Olympic Games, and Montreal will close out in style with the World Triathlon Championship Finals in Edmonton this weekend with the top two contenders for the men’s title separated by only 39 points. And could this be the first in history we will see an Olympic triathlon champion claiming the World title the same year?

When the 41 athletes line up in Hawrelak Park this Saturday, all eyes will be set on Kristian Blummenfelt, crowned Olympic champion only three weeks ago and a man with one clear goal in mind for the weekend: to finish ahead of Great Britain’s Alex Yee.

The Norwegian may not have dazzled in terms of the World Triathlon Championship Series rankings over the last three years since his Series bronze back in 2017, but he is now ready to fulfil the remarkable goal of becoming the first-ever athlete to win the World title the same year as he won the Olympic Games. “It would mean a lot to me”, he said when he landed in Edmonton. “To be in a position of fighting for the World title in the last race, now with the Olympic title in my pocket, is strange. No one has ever won both titles the same year, so it would be fantastic to be the first one to do so”, he said.

Currently placed second in the Maurice Lacroix World Triathlon Championship Series Rankings, only 39 points behind Alex Yee, crossing the finish line ahead of the Brit will mean fulfilling a dream for Blummenfelt. And he has proven to be a master of timing great performances, having won this year not only the Olympics but also WTCS Yokohama and Lisbon World Triathlon Cup, as well as the 2019 Grand Final in Lausanne.

But beating Yee won’t be easy. The young British star is the current leader of the Maurice Lacroix Rankings, and also decided to skip WTCS Montreal to focus on the preparation for the big race this Saturday. His victory in WTCS Leeds this year proved once again that he is not only one of the fastest runners of the circuit, but also a regular and consistent athlete and now with two Olympic medals of his own under the belt: silver - just behind Blummenfelt - in the individual race, and gold in the Mixed Relay.

But the 2021 Championships Final won’t be a matter for only the top two. After finishing in a disappointing fourth place in WTCS Montreal and the Tokyo 2020 Olympics, Belgian Marten Van Riel is defending his current third place in the Rankings hoping for a podium place that will grant him his best-ever finish in the World Championships.

Current World Champion Vincent Luis will be leading the French team once again, with the extra fuel that comes from knowing that his teammates Dorian Coninx and Leo Bergere are also placed in the top 8 of the Series and with their own aspirations for improving their places in Edmonton.

A bronze medalist in Tokyo, Kiwi Hayden Wilde will also be one of the ones to watch, along with teammate Tayler Reid, Australian Jacob Birtwhistle and Germany’s Jonas Schomburg, all of them fast athletes perfectly suited for the flat 10km run in Hawrelak Park.

Antonio Serrat Seoane will be the only chance of the Spanish team to have an athlete in the podium of the Series, something that a Spaniard has managed every year since 2007, not including the standalone 2020 World Championship event. The young Spanish athlete has had a really consistent season, with an 8th place in WTCS Leeds and a career-best 5th place in WTCS Montreal last week and is hunting a first WTCS podium of a very promising career.

Of the starters, only Blummenfelt, Van Riel and Birtwhistle know what it is to be on the podium in Edmonton, but none of them - no one in the entire field, in fact - has ever won here before. This is set to be a Saturday of major firsts and unmissable entertainment.

The Men’s race of the 2021 World Triathlon Championship Finals Edmonton will get underway Saturday at 16h local time. You can watch the race live on TriathlonLIVE.tv. Check here the start list. 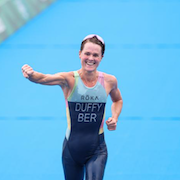 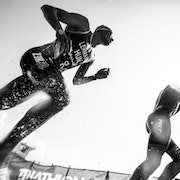 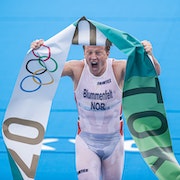