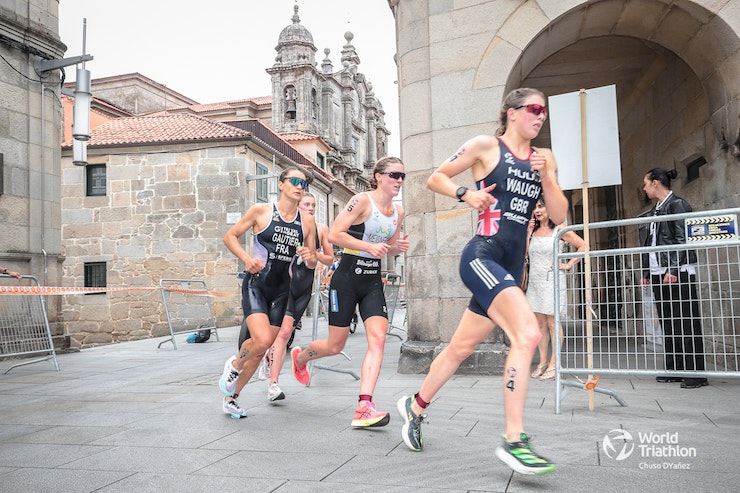 World Triathlon is pleased to announce that the 2023 Pontevedra World Triathlon Championship Finals will take place 20-24 September in the Spanish northern city. After the success of the World Cup hosted two weeks ago, serving also as a test event, next year World Champions will be crowned for the Elite, U23 and Para triathlon, as well as Age-Group Standard distance, Age-Group Super Sprint distance and the Age-Group Standard distance Aquabike World Championships.

The Championship Finals is the crown jewel of World Triathlon’s annual calendar. Previous hosts have included such cities as London, Budapest, Beijing, Auckland, Chicago, Gold Coast, Lausanne and Edmonton, with the next one planned in Abu Dhabi in 2022.

The full calendar of the event will be announced in the next months, but preparations for the Finals have already started in the city.

“Pontevedra has shown multiple times, last time only a few weeks ago, that has everything in place to host top-level triathlon events. We are delighted to be returning here for the Championship Finals in 2023. This city has proven to be a fantastic host of multiple sports in the World Triathlon calendar, and I am sure that it will be more tan ready to welcome the best triathletes of the world”, said World Triathlon President and IOC member, Marisol Casado.

“I have raced pretty much all the World Triathlon Finals, in some of the most incredible cities around the world, but words can not describe how excited I am that a small town like Pontevedra, my hometown, will be now amongst the top cities to host triathlon events”, said five times world champion and Pontevedra local hero, Javier Gomez Noya. “I know the city, I know the organisers and I can promise that we are all ready to host the most important triathlon in the world in 2023”, he said.