As a youngster, Cedric Fleureton participated in many sports, but never seriously. Fleureton eventually came upon the sport of triathlon and shortly realized it was right for him.  He claims the “good atmosphere and spirit” around triathlon ultimately motivated him to take up the sport. In 2003, Fleureton established himself on the world scene with his 2nd place finish at the ITU Athens World Cup and his first victory at the ITU Cancun World Cup in 2004.  In 2005, Fleureton is looking to repeat last season’s successes. So far, he has placed 7th at the World Cup race in Mazatlan. 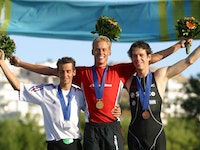 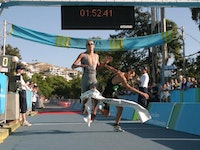 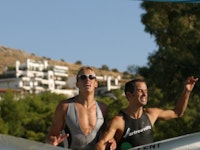 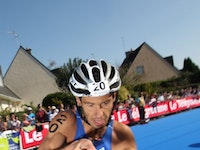 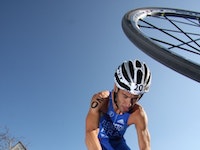 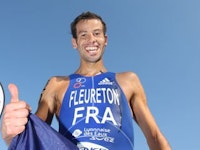 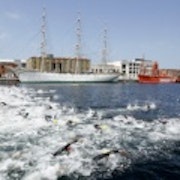 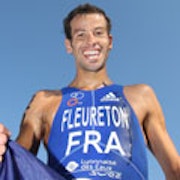 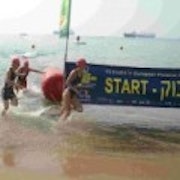 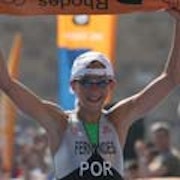 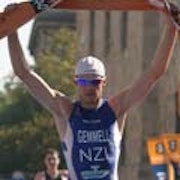