At the Noosa triathlon in 2008 Sarah placed 3rd Elite female. Following Noosa, she podiumed and won a number of races before racing the 2009 ITU Oceania Championships on the Gold Coast where she won the Championship. In 2009, Sarah raced her first ITU World Cup at Mooloolaba and toured with an Elite Australian squad through Asia and Europe and competed in the Dextro Energy ITU World Championship Series.

In 2010 and 2011 Sarah turned her focus to running and cycling (participating on the National Road Series) with a view to switching to non-drafting triathlon. She returned to triathlon racing in 2012 winning the Cairns 70.3 in June 2012. Since Cairns Sarah has raced and won a number of half ironman events and competed at the 5150 triathlon final and the 70.3 world championships. 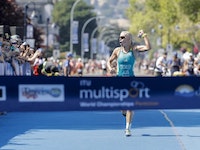 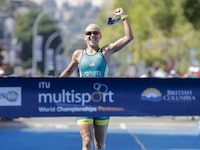 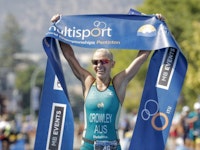 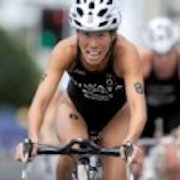